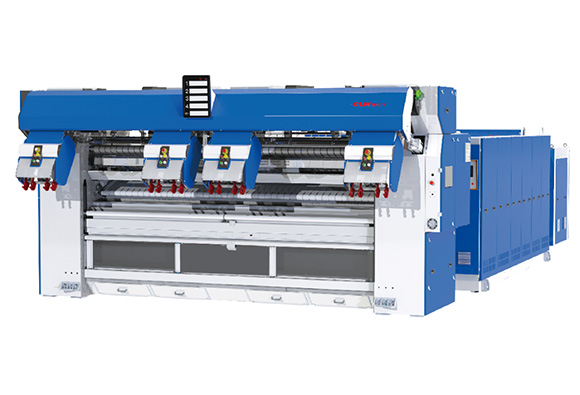 3, CLM hospital high speed ironerlines have the automatic identified function for large and small bed sheets and quilt cover, which can be fed into 2 bed sheet or quilt cover at the same time, can be automatically identified and into single channel model if the linen is over 1.75 m width

4, CLM hospital high speed ironer lines have 3 machines linkage functions, the speed, the program can be switched arbitrary both on spreader machine and folding machine, can realize the remote trouble diagnoses, modify and update the program.

Our sales staff always welcome your inquiries, we will provide you with quality and attentive service. 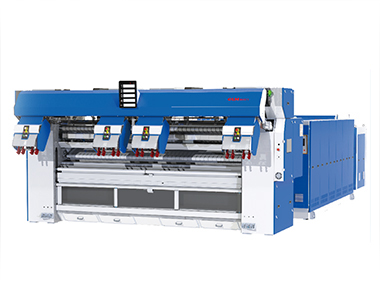 Both automatic feeding and manual feeding 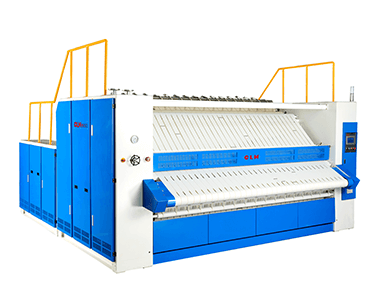 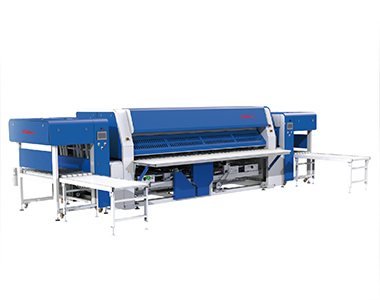 All electrical, pneumatic, bearing and motor are all imported

Our sales staff always welcome your inquiries, we will provide you with quality and attentive service.